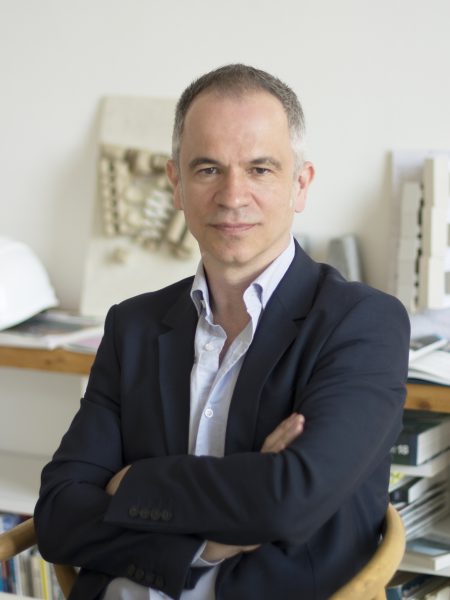 In 1999 he opened his first office based in Barcelona and dedicated to design public and private buildings, refurbishments, public space and competitions. In 2010 he established ZAGA arquitectura in association with Emilio Fernández, with the goal of bringing together their own skills in a single and multifunctional platform dealing with construction, town planning, architecture and environment issues. 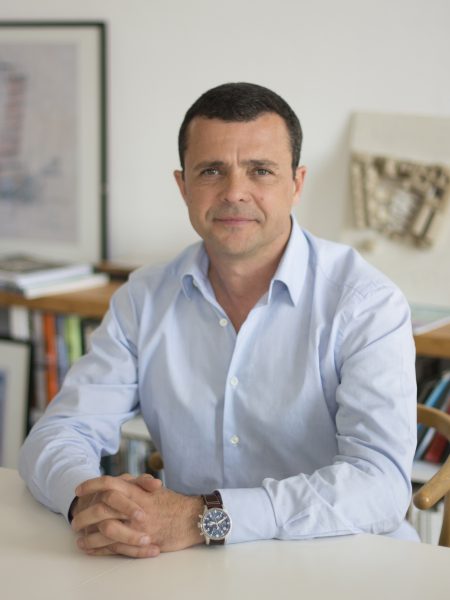 When ZAGA arquitectura was launched, in 2010, Emilio had already a solid career in the building and real state sector. He worked in DryWall from 1992 to 2000 and was Technical Director of the developer Piedras del Pirineo from 2001 until 2009. All this knowledge was essential to establish the ZAGA arquitectura values.

In 2015 Emilio founded ZAGA management, a way to enlarge the platform activities and create synergies among the different working teams. 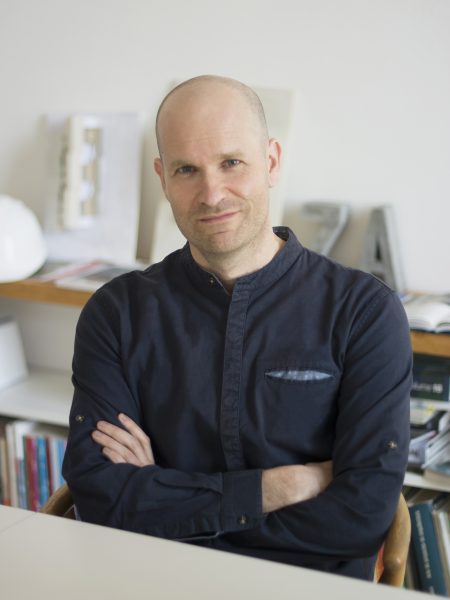 Jordi joined ZAGA arquitectura in 2014 to contribute with his solid background in renovation and heritage conservation over the last 15 years. He is also an experienced BIM manager and responsable of implementing BIM environment in the practice methodology. 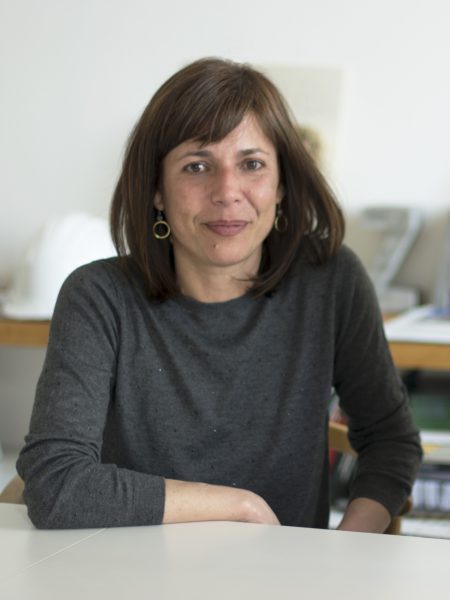 She studied architecture at the University of North London and the Polytechnic Universtity of Catalonia  (Barcelona) where she graduated in 2001.

She worked from 2001-2005 at several architectural firms such as Ravetllat Ribas arquitectes and ARU Architectural Research Unit directed by Florian Beigel.

In 2005 she founded her own firm RHP Arquitectes together with Eva Rus and Matthias Hilgert. Among all the works, it is worth highlighting the projects carried out for the company Bestseller Wholesale Spain designing main offices and showrooms in Spain: Madrid, Vigo, Bilbao, Barcelona as well as the new Bestseller Headquarters in Spain located in Malaga. 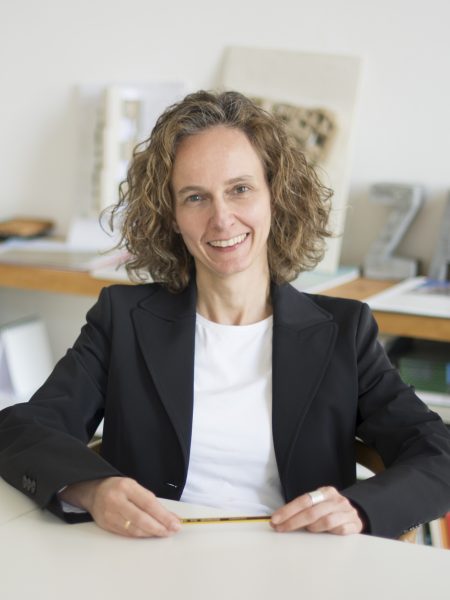 She worked in BOMA building structure office for five years as structure calculation specialist. That background helped her to join  PSP-Espilanl-Ribera team, where she developed the new Hospital of Manresa project. Her collaboration with Zaga Management started in 2017, working as head designer in several projects since then.

Jordi joined ZAGA in 2015 to contribute with his solid background and expertise to strengthen the project management and work’s surveillance area.